The House Mouse, Mus Musculus; this commensal (live with humans) species is also known as the domesticated mouse, which we keep as pets. Compared to the common field mouse, the House Mouse has darker fur, a pointier nose than a field mouse, and a slightly longer tail. They also rely almost totally on humans for food, shelter and warmth.

They will slip through holes the size of pencils and nibble on anything resembling food. Being particularly fond of high sugar and protein based foods, you may find your breakfast cereals being the first victims to the House Mouse.

Mice in general breed quickly and secure their success through playing the numbers game. 6 weeks after birth, the female mouse is mature and ready to carry its first litter, averaging between 3 – 8 pups. House mice are communal and will share responsibilities and jobs through a hierarchical system, while field mice are all left to fend for themselves. This community which will be living within the walls of your home will make their presence felt pretty quickly.

A sure sign that mice are living in your home is of course the small droppings you will see around the place. Mice will produce approximately 70 droppings per day. Other dead giveaways include: Holes in food packages, light rustling noises at night in your roof, subfloor and where the entry point into your home is located, and that unmistakable musky smell which is produced from their scent glands, plus their urine which has its own smell. 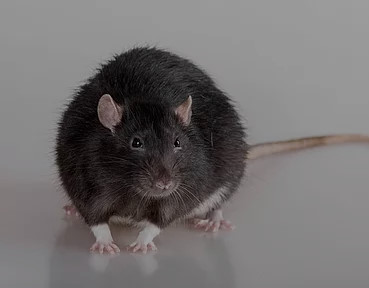 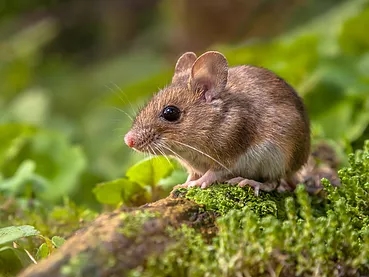 Mice do come with disease but contraction of disease through mice is uncommon. Rodent urine and droppings are what pose the highest risk of disease transference but good hygiene standards and cleaning up any ‘messes’ quickly will minimise this possibility.

Mice are excellent climbers, jumpers, swimmers and of course runners. They will literally hop and skip all over your home and then slip into the smallest of spaces. They have acute hearing and smell and sense vibrations or ‘energy’ through their whiskers.

Mice are also very good at wearing out their welcome and luckily, we can eradicate them from your home. Sometimes this may take a couple of visits if the infestation is quite serious, but normally one or two visits will do the job. Our work does not stop there though, as we also endeavour to find ways to prevent a re-infestation of mice in your home. We aim to help you as much as possible.

We endeavour to help you as much as possible, at a very reasonable price. There is no need for expensive rodent control!

Contact us for a free quote, and we will get in touch with you asap.

DEAL WITH THOSE MICE AND RATS TODAY!

If you have found rats or mice in your home or you think you have them, the best way to get rid of them is to call in professional pest control.

At Smash’d Em Pest Control we can set effective traps and bait to ensure the rats and mice are caught. After the initial setting of traps we’ll come back and check everything is working properly. We’ll even take away any dead rodents if necessary.